The History of Sturgeon's Optical

Sturgeon’s Optical was founded in1967 by Gerald Sturgeon in the beautiful village of Barboursville.

Before we put the spotlight on the business or the Sturgeon family, let’s take a closer look at the small West Virginia community of it’s founding in and where it is still located today. The historic town of Barboursville.
​​​​​​​

Nestled in among the mountains and rolling hills of WV, in the lowlands where the rivers flow, is one of the oldest communities in what used to be the western edge of the state of Virginia. Once the Cabell county seat, having a population of less than 3000 souls in 1813 , the village of Barboursville grew rather quickly being located on the James River turnpike, a pre-colonial Native American trail that stretched from Covington, VA. to the Big Sandy River of Kentucky, and on the Guyandotte river just a few miles from where it empties into the mighty Ohio River. 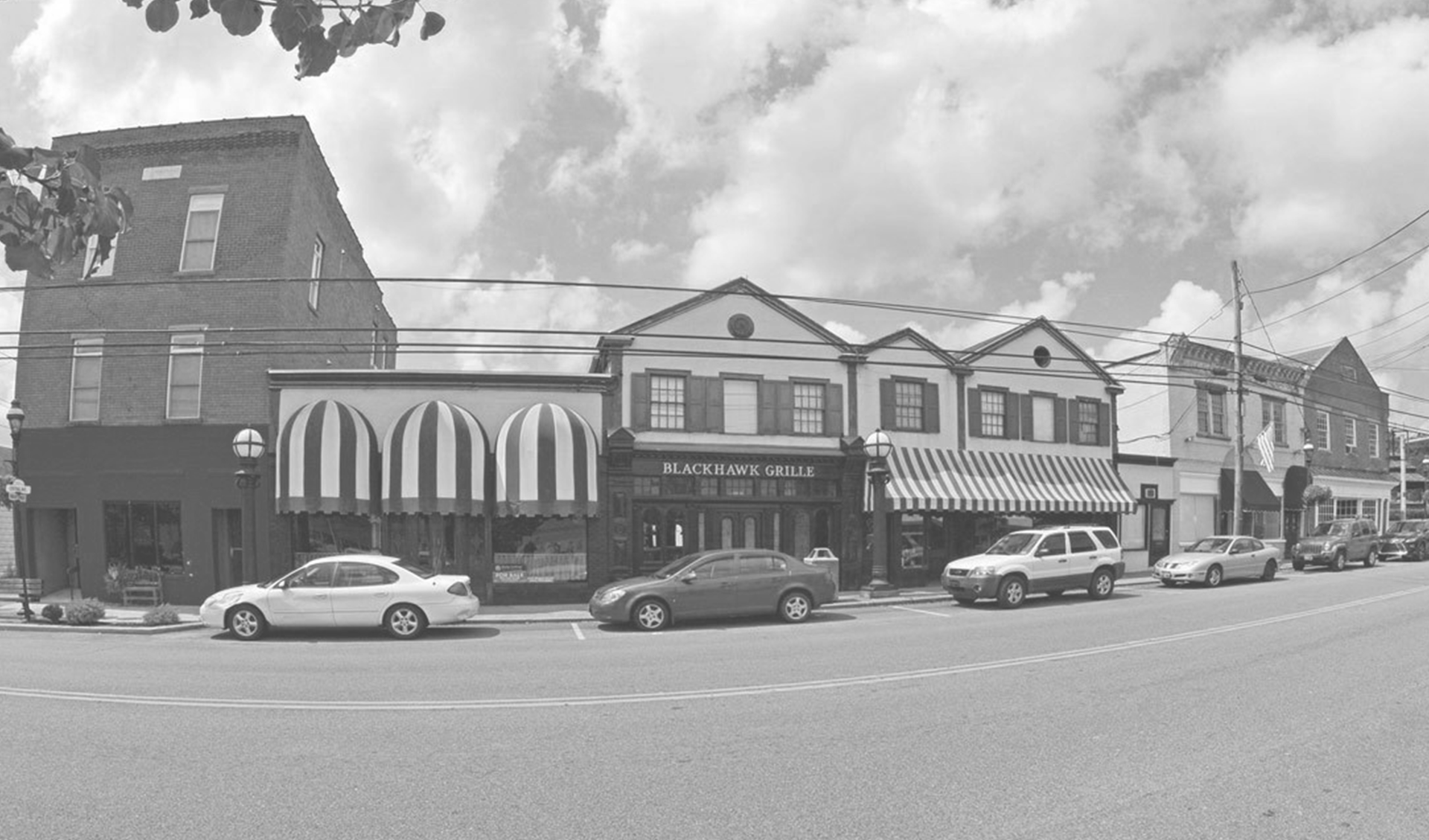 The town became a hub of early manufacturing, agriculture, and products of the loom. There were strong markets of fur, timber, and swine. The town was also celebrated for furniture manufacturing, coaches and buggies, leather goods and mill works. There were of course tailors, shoe manufacturers, and blacksmiths. Many steamboat bottoms came from the large Miller & Moore mill works were 36 foot long beams of clear oak were prepared and shipped on Barboursville made barges upriver to Indiana to be made into steamboat bottoms. Nearby the community was large deep well salt works, in fact, some of the finest salts in the world that provided opportunities for good export industry in cured meats and leather products.

Many changes came about in the town during and after the war between the states, the Miller and Moore Millworks were destroyed along with the locks and dams on the river. Many of the families in the community and the surrounding areas were divided on their positions of succession. There was a very strong community and organization of emancipation within the Village and yet strong states rights advocates in clusters about. One of the very first skirmishes between Union soldiers and southern loyalists took place in Barboursville, in fact, two very early battles between the North and the South were fought within its boundaries. The Underground railroad had some of its roots in the families that were prominent town figures.

The Sturgeon family has deep roots in the area and a strong commitment to the Village and surrounding Tri-state community.
​​​​​​​
​​​​​​Gerald Sturgeon began his career in the optical profession after he got out of the Air Force. In 1951, he was hired as an optical lab tech under the tutelage of Angus Ross and Harold Burks, the founders of Ross Burks Optical, a well-established company in the town of Huntington, WV which was located beside Jim’s Spaghetti House, an iconic restaurant in the state.
​​​​​​​

In 1958 he moved his young family to the neighboring state of Kentucky to work alongside an eye doctor who needed an optician. It was there he learned a specialty field of prosthetic fitting of artificial glass eyes, a quite common thing in those days. Gerald worked in Kentucky with Dr. Wilson until 1963 when he took a job as the optician for a Blazedale Medical Group located in Hollywood, CA. In 1964 he packed up the family's furniture and along with his wife Christene and sons Colan and Mark, he moved to Torrance, CA. Gerald fabricated eyewear and fit eyeglasses on some of Hollywood's most famous celebrities, like Michael Landon and David Hedison. Those were troubled times in America and in California, so it turned out to not be a good fit for the young Sturgeon family, after just a little over two years they moved back to the hills and extended families in WV.
​​​​​​​

In 1967 the Sturgeon family bought a home in the tiny Village of Barboursville. Gerald for the first time opened his own shop, which was located in the old M. C. Johnson building on Central Avenue in town. He called it "Village Optical". The Village was unfortunately only a shadow of its former self at this time in history. The revenue was minimal, many of the villagers were retired, and nearly all the younger families worked in nearby cities so there wasn’t enough income in town to properly support the Village Optical. In 1970, Gerald took a position working for Dr. L. Dunworth, MD and in 1973 Dr. Dunworth and Dr. D. Cook, founders of CILCO, known today as ALCON Laboratories, opened what was at the time the largest Eye Care Medical practice in the state, Tri-State Optical. Gerald was brought in as the head optician and would oversee the founding or Tri-State labs, a full-service wholesale lens manufacturing facility where both of Gerald's sons would get their starts in the business.

In 1978 Gerald once again launched his entrepreneurial spirit and purchased a small optical retail store in Huntington known as SAVERx Vision and renamed it Sturgeon’s Optical. Gerald felt confident enough to let his eldest son Colan run things and at only 23 years of age Colan built a strong following of customers.

This same year Gerald teamed up with another local Ophthalmologist and opened a plastic lens grinding wholesale laboratory in Sybene Ohio, just across the Ohio River from Huntington. He called the lab Tru-Plastic Lens and his other son Mark, 19 years old, took on the responsibilities of production.

In 1980, Gerald leased a vacant jewelry store located directly beside the historic Keith Albee Theater. Gerald left his position with Tri-State Optical and with his wife, Chris devoted countless hours and energy building a very strong business in Huntington. Tru-Plastic Lens was relocated there in 1982.

Colan joined two friends and formed a geological company, which looked for coal and other minerals, is that this was the field of his choice in college.

Mark would take his young family to work in Columbus, OH to work for Dr. Tuckerman and Dr. Thall at Columbus Optical in their lens grinding lab, later to be Tuckerman Optical.
​​​​​​​

In 1986 Colan and Mark united with their dad to open a second office on route 60 in the Barboursville community, the same location they are still located today. Thirty-three years now and growing every year.

At Sturgeon's Optical , we provide the highest quality eye care to all our patients. Schedule your appointment today.